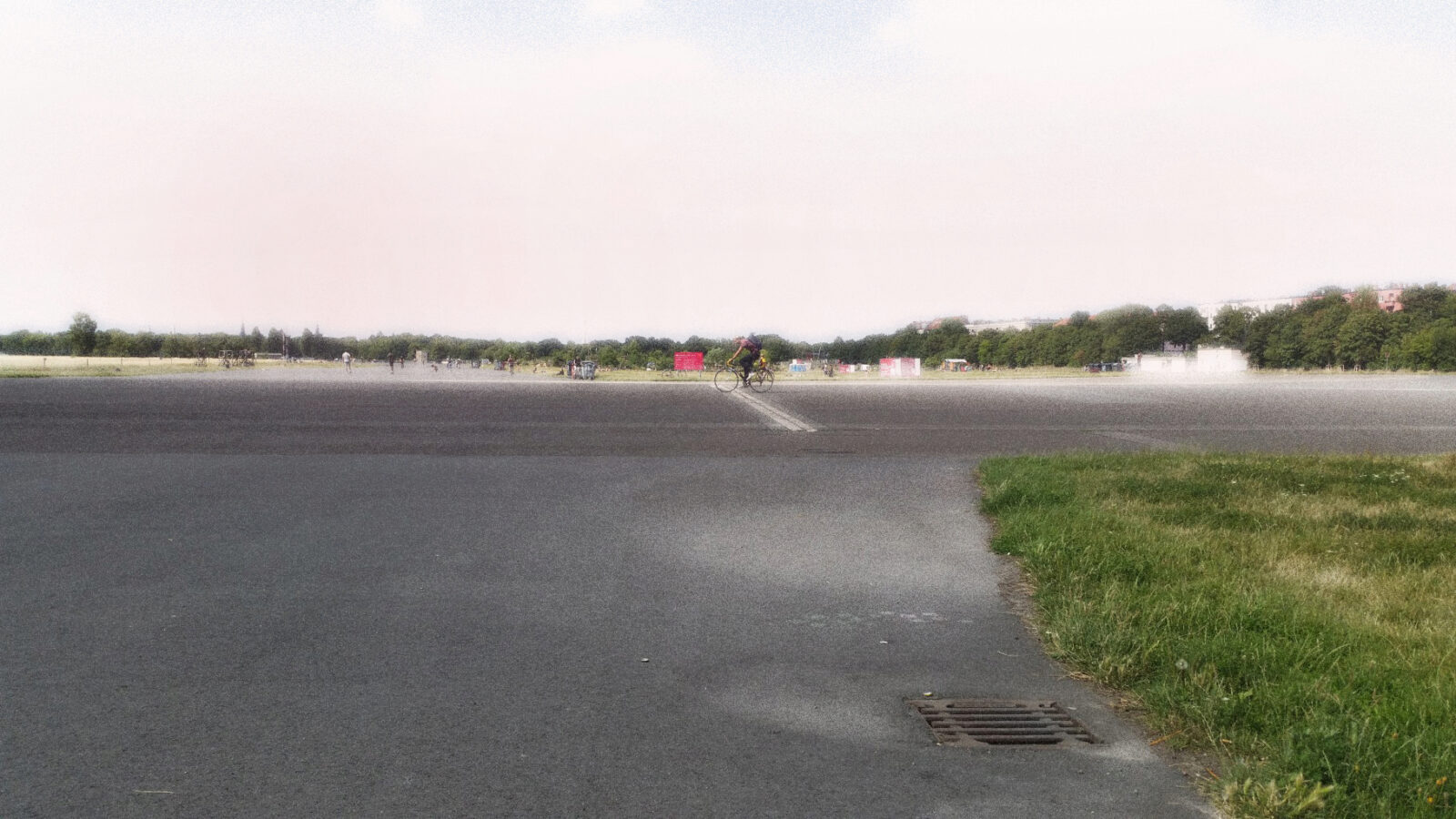 Since 2018, Berlin-based musician Katharina Schmidt has been presenting Wanderlust on Cashmere Radio, a show dedicated to field recordings, soundscapes and music based on field recorded sound. Inspired by Hildegard Westerkamp’s work with Vancouver Co-operative Radio, Wanderlust offers an opportunity to explore new sonic environments and be re-sensitized to one’s own acoustic surroundings. Each episode of Wanderlust is dedicated to a single work or album which is broadcast in its entirety. From the ghost of the Sydney Opera House over field recordings from the arctic to hourlong recordings of the rainforest in Papua New Guinea: Wanderlust captures sonic environments in all their diversity with contributions from across the world.

During the Month of Contemporary Music, Wanderlust presents a series of specials which transpose contributions to the MdzM program into the medium radio. Moreover, works from the Wanderlust archive can be heard as part of Sound > Walk > Berlin.